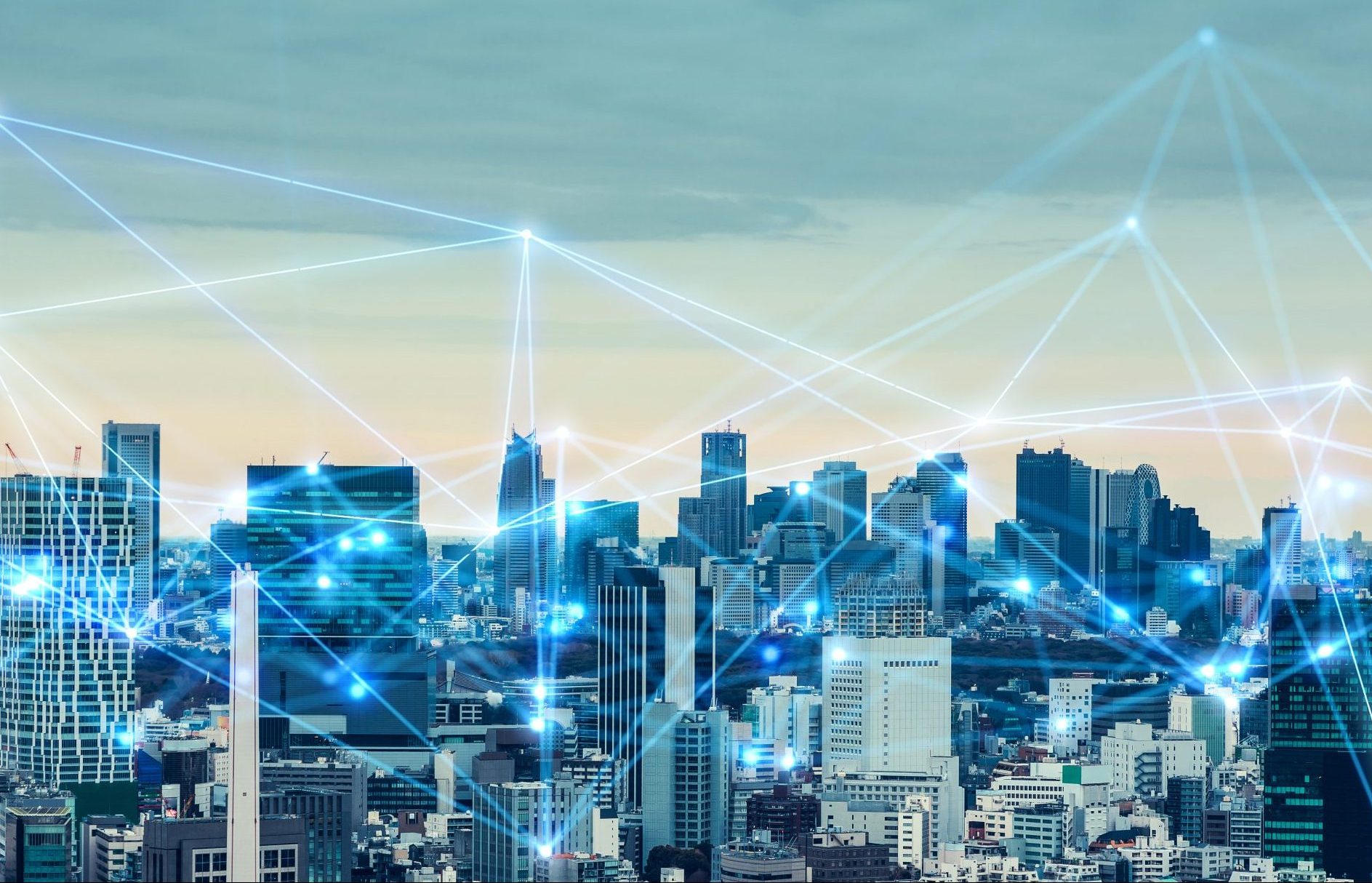 Congratulations to the fabulous MYX team on closing a 3.5 M Euro seed round. Back in 2021, 3P1 (part of AG Capital group), contributed 150,000 Euro to MYX in line with its strategy for investing in innovative PropTech companies, with Georgi Pavlov and Christo Iliev being the first to spot, believe in and support the potential of both the product and the team.

As announced earlier by the company, the round will proceed in two stages through year end, the first 1.5 million Euro having already been received. 85% of the investment is being provided by Swiss Connect44, worldwide telecom & IT leader and the remaining part will come from 3P1, NV3 and DGKV.

The trending solution is applicable in the telecom sector, especially with the 5G expansion across the globe. American Towers, for example, one of the largest global providers of wireless communications’ infrastructure and next generation wireless technologies, has approached MYX for their largest project in Germany with the local 1&1 operator, featuring over 15 000 new towers in various locations that need to be researched and analysed.

Оver the past year the team have gained track in partnering with A1 in Bulgaria and is now heading for expanded opportunities on the worldwide market on a next level, backed by its strategic investment and experience with Connect44. The Swiss company will give MYX key access to their huge network of partners and telecom clients across 12 countries.

Starting off initially as a students’ startup, MYX was fast to reach a team of 12 in its first year, led by co-founders Yavor Mihaylov, Dean Bezlov, Dimitar Raynov, Mihail Georgiev, Vasil Rabuhchiev and Stanislav Nikolov. The company’s plan is to use the fresh funding for expanding its team up to 75 people and will be hiring developers, sales experts, and support. Developing a solid network of sales representatives in major markets like the United Kingdom, Germany and the United States is the major next step for the team.

The investment is also expected to help MYX focus on the software platform and commence to work with contractors for data collection. “We are a software company and we want to work on the software itself. Data collection is only the tool. We still collect data sometimes with drone imagery, but it would be much easier for us to do it through contractors as 100, 200, 300 locations per week is quite a number for our internal team. Thus we will be able to focus on our platform,” says Dean Bezlov, who is in charge of Sales.

MYX digital twins are only at the beginning of an exciting journey in modern innovation, technology and employment of AI. “Our product can be applied in a number of other sectors as well, it is not meant for telecoms only”, says Dimitar Raynov, CFO at MYX. Architecture, engineering, and construction stand among the first sectors in line for the adoption of the digital twins technology for enhancing visibility and global reach in large scale projects.