Megapark Makes a Flying Start of the Year 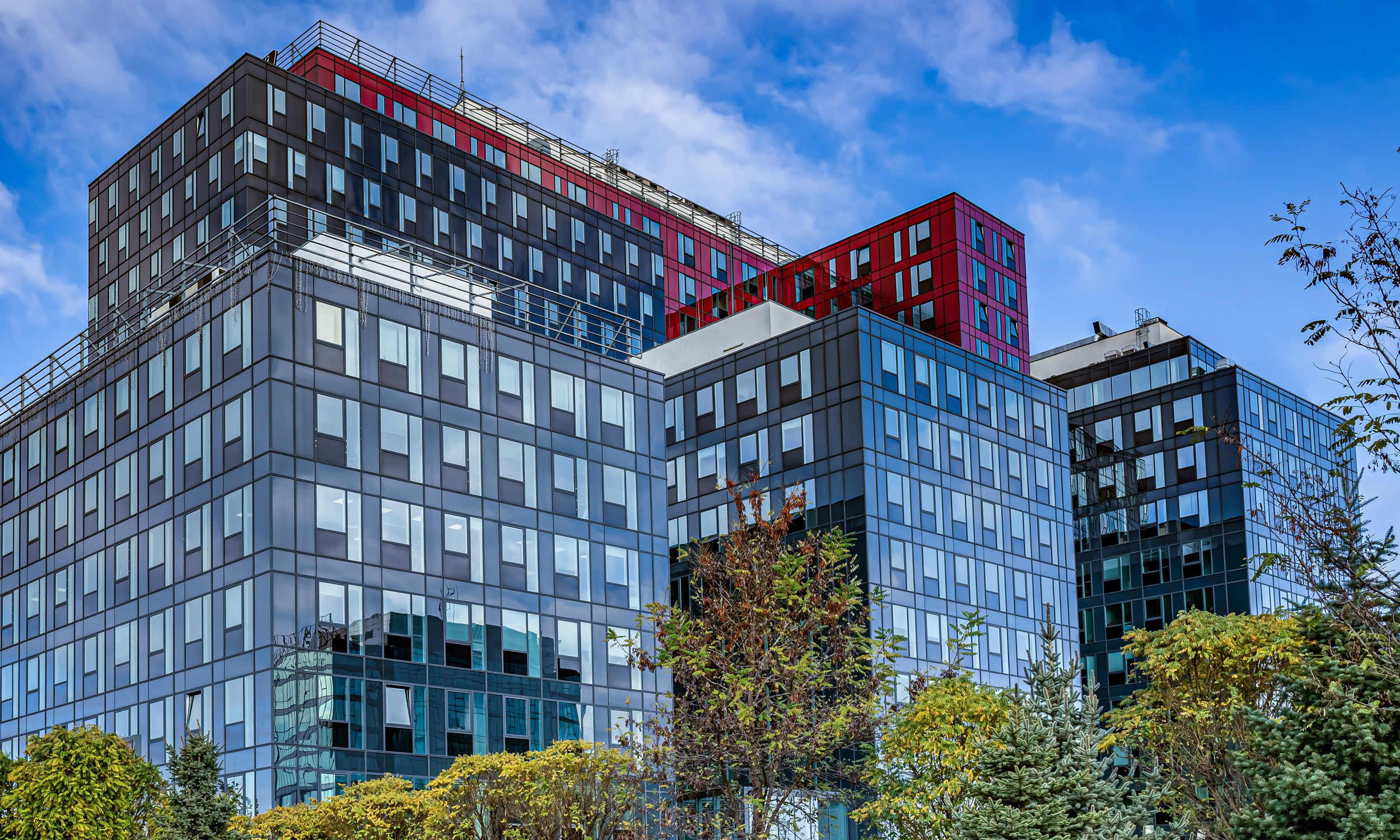 The beginning of 2023, marked a flying start for Megapark Office Center with new tenants on board and the largest ever serviced-office lease deal in Sofia signed for MyFlex.

Lion’s Head’s Class A office building in Sofia has welcomed four new companies in its community since the beginning of the year. Earlier this month, the company officially announced that new lease deals have been signed with ReDefine, TechMahindra, Avon Bulgaria, and 3E. They have selected Megapark’s prime location, the perfect mix of amenities and green building features for their office premises, with lease agreements having been signed for a total of approximately 2 300 sqm.

All four companies are leading international brands in different fields of operation with a strong presence on the Bulgarian market. ReDefine is a global VFX and animation boutique, while Tech Mahindra is part of the Mahindra Group, delivering innovative next-generation technologies in the sphere of renewable energy, agriculture, logistics, real estate, and more.

Avon Bulgaria is part of the global beauty giant Avon, holding over 130 years of brand history, and definitely one of the most popular and beloved labels in cosmetics in Bulgaria for more than 20 years already. 3E has been a global leader for over 30 years in intelligent compliance solutions for safety and sustainability.

MyFlex (Megapark’s Coworking Space) started the year with the largest serviced-office deal ever signed in Sofia, with a major client in banking. Office space of over 3 000 sqm and 300 workstations, serviced by MyFlex at Megapark, will now be accommodating the needs and teams of the financial institution while its headquarters are being renovated. The deal comes in line with the growing global trend for larger companies’ demand for flexible workspaces offering a specific set of services.

Megapark Office Center is one of the most environmentally conscious office buildings in Sofia, with electricity for operations produced from 100% renewable resources. Energy consumption is also maintained at highly favourable rates thanks to the BMS automated technology for energy-efficient HVAC management.

In 2022, Megapark was also ranked in the Top 3 lead of the Biggest Lease Deals in Sofia’s Office Market ranking by Kapital Insights media and was awarded first place for “Building, Real Estate, and Facility Management” at “Bulgaria’s Greenest Companies” 12th national competition.

Great job for all three teams at Lion’s Head, Megapark and MyFlex. We all look forward to a stellar year at Megapark Office Center!